Wikileaks vs. the World

Wikileaks is developing an uncensorable Wikipedia for untraceable mass document leaking and analysis. In the past year, Wikileaks has publicly revealed more sensitive military documents than the entire world's press combined. Its mission has been quite successful after the launch, spawning reportage worldwide and effectively helping to bring about reform on important matters based on factual information. As of now the effort has spawned thousands of press references in major newspapers like The NY Times, The Guardian and the BBC, and tens of thousands in blog posts. 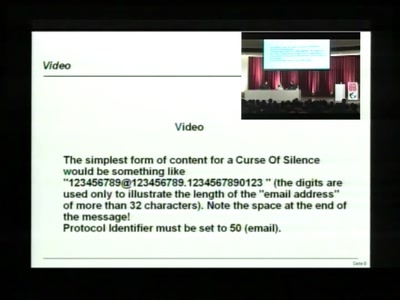 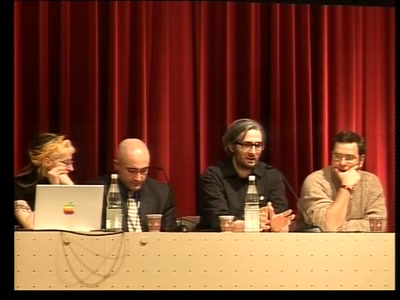 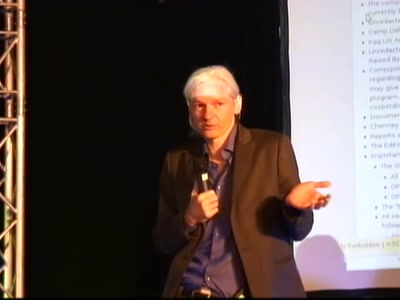 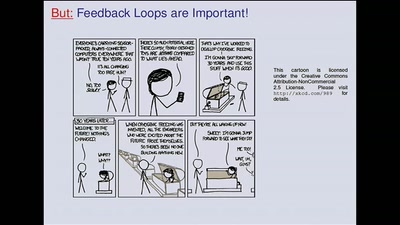 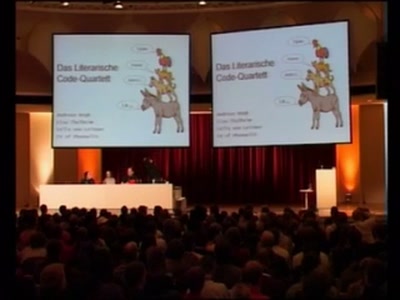 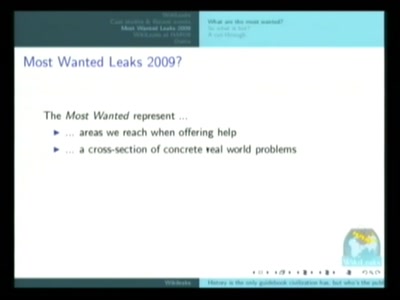 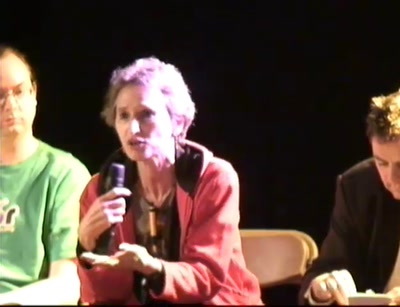