In his now (in)famous pamphlet "Conspiracy as Governance" Julian Assange (JA) argues about the need for leaking as an efficient way to destroy "unjust" groups as the neo-feudalistic ones - luring the conspiracy theory leaning hacker community into his belief system. Eventually, JA used a biologistic argument on the benefits and drawbacks that uncontrolled leaking might pose for "just" and "unjust" systems, arriving at the conclusion that "unjust" systems are hurt more and thus will be less viable, essentially being destroyed by more "just" systems. While an innovative proposal, the underlying assumptions on complexity, network theory, and especially the evolutionary perspectives were never critically assessed. Some blogs and media raised questions on details and potential threats to innocent bystanders. Still, fundamental problems with the philosophy were never addressed.

This paper argues against the general validity of such theories. In particular, we will refute some of the biologistic arguments. Theoretical biology has long ago pointed out the hidden complexity in evolutionary processes and as such the envisioned "leaking revolution" might be a limited artifact: there might even arise situations where the leaking envisioned and encouraged by Wikileaks and the like can actually strengthen some "conspiracies".

In this paper I will describe some research questions, that should be answered before given the “leaking philosophy” an unconditioned “thumbs-up”. Empirically, for example, a potential strengthening is illustrated by the rise of a 'neo-feudalistic economy', which is linked closely to the paradigm of "intellectual property" as it is to the security-financial-political complex. The players have effectively created a closed network or a "conspiracy" and might be resilient towards Wikileaks-like attacks. The paper concludes with an alternative to that proposal; in particular, a way to deal with the 'conspiracy' that might be coined the rise of the neo-feudalistic society (which in itself is a self-sustainable, self-amplifying feedback loop, not necessarily a conscious conspiracy). 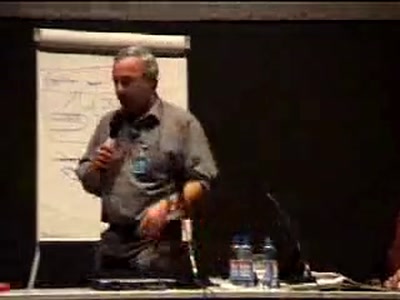 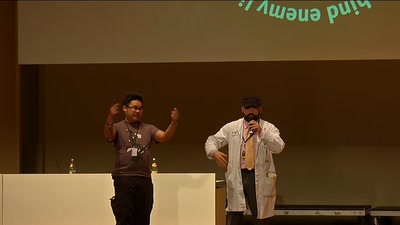 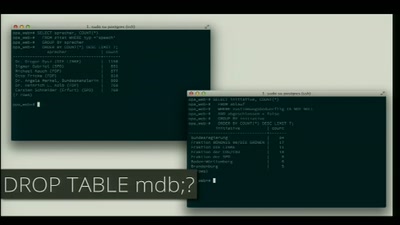 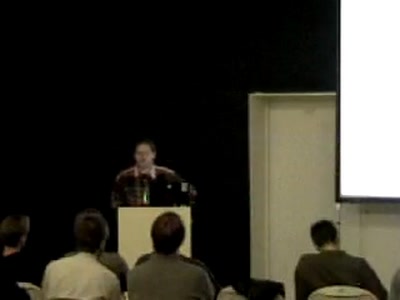 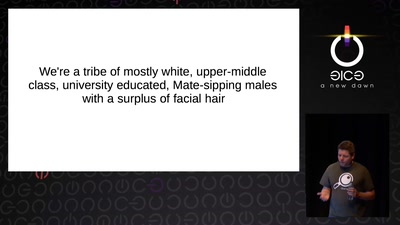 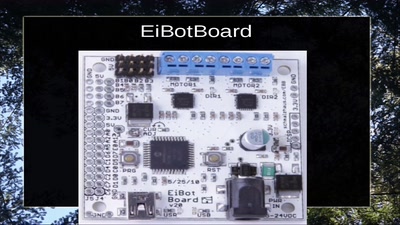 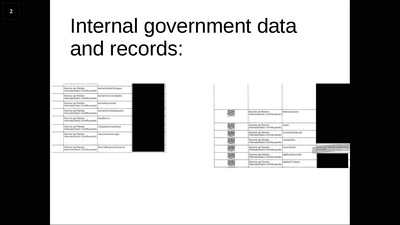 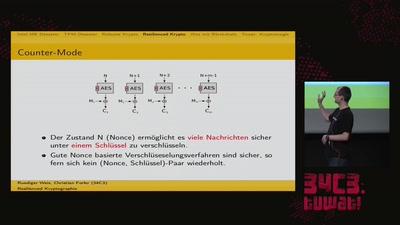 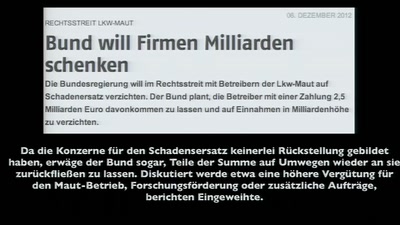