To Protect And Infect

The militarization of the Internet

2013 will be remembered as the year that the Internet lost its innocence for nearly everyone as light was shed on the widespread use of dragnet surveillance by the NSA and intelligence agencies globally. With the uprisings of the Arab Spring where people raided the offices of their regimes to bring evidence to light, we've seen a tremendous phenomenon: a large numbers of whistleblowers have taken action to inform the public about important details. The WikiLeaks SpyFiles series also shows us important details to corroborate these claims. There is ample evidence about the use and abuses of a multi-billion dollar industry that have now come to light. This evidence includes increasing use of targeted attacks to establish even more invasive control over corporate, government or other so-called legitimate targets. 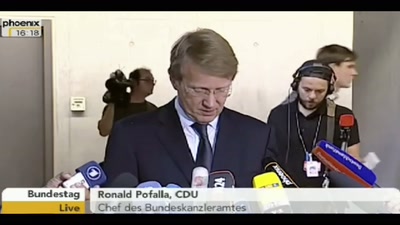 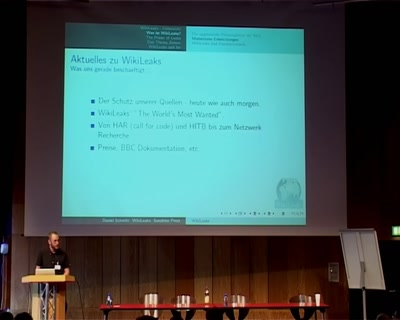 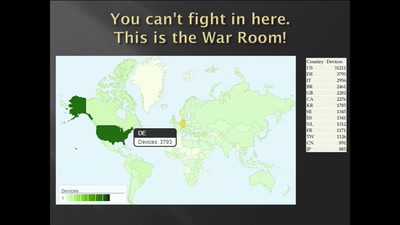 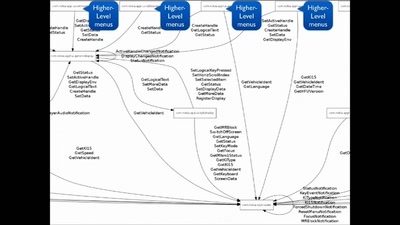 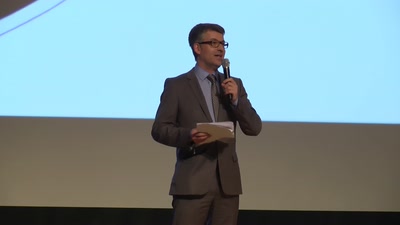 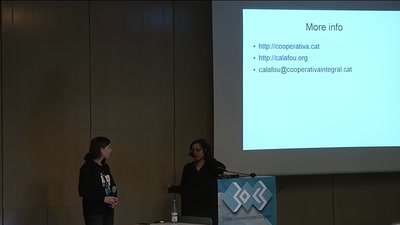 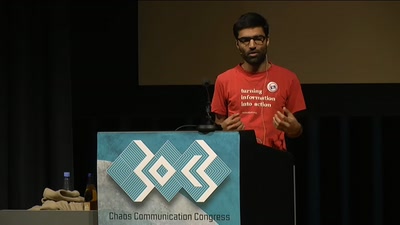 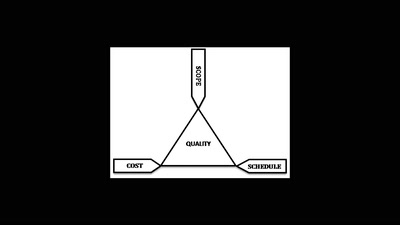