June 5, 2014 marked one year since leaks by NSA whistleblower Edward Snowden began to be introduced to a worldwide public. On this date, transmediale teamed up with N.K. Projekt and Leslie Dunton-Downer, 2014 fellow at The American Academy in Berlin, for the Magical Secrecy Tour, a bus journey exploring Berlin as the global capital of informed response to mass surveillance. This inside look at the project features first-ever screening of footage shot by filmmaker Simon Klose (TPB AFK) for his documentary about the tour. 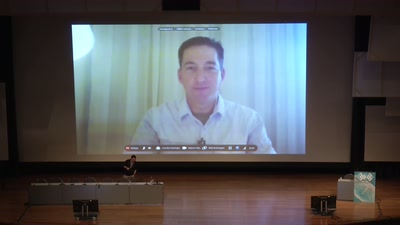 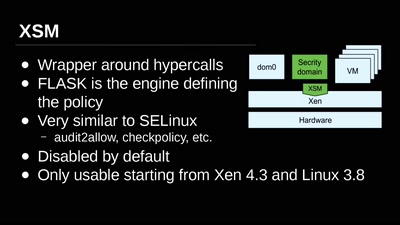 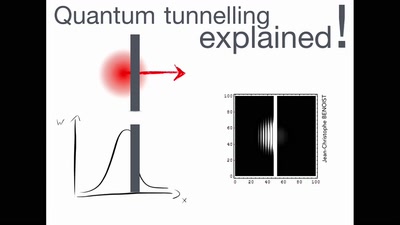 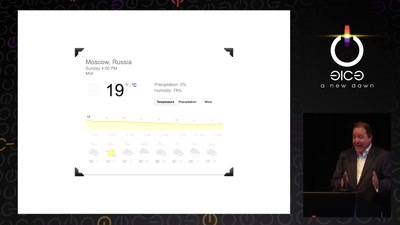 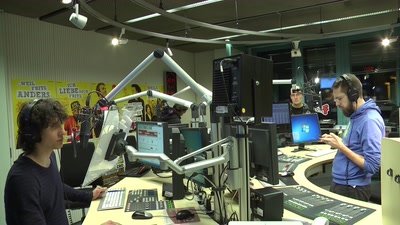 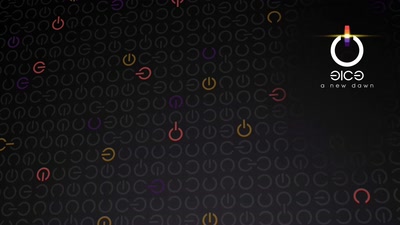 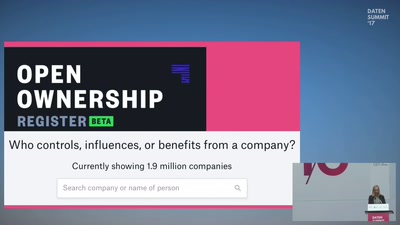 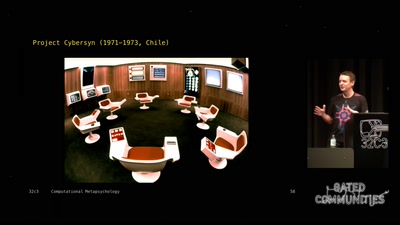 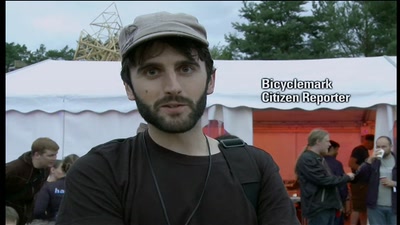 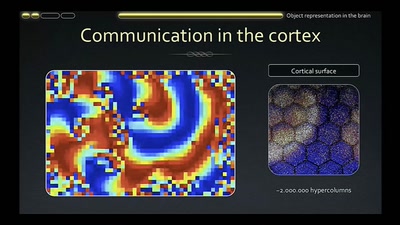