Last year, we demonstrated Linux running on the PS4 in a lightning talk - presented on the PS4 itself. But how did we do it? In a departure from previous Console Hacking talks focusing on security, this year we're going to focus on the PS4 hardware, what makes it different from a PC, and how we reverse engineered it enough to get a full-blown Linux distro running on it, complete with 3D acceleration. 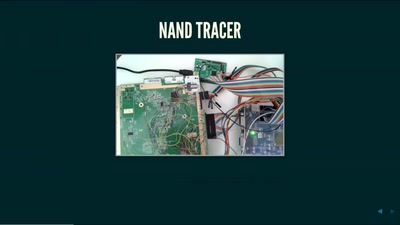 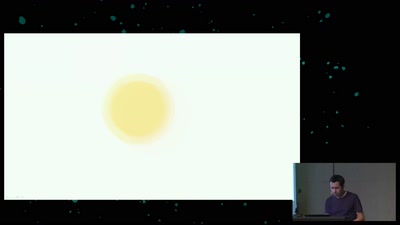 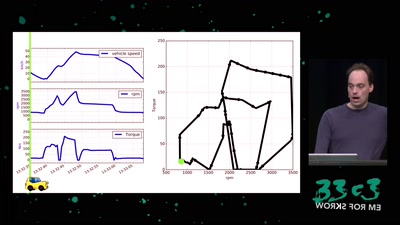 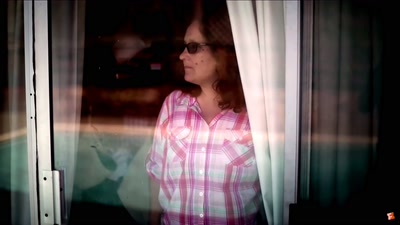 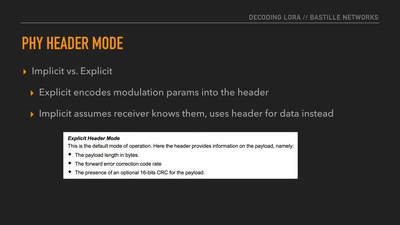 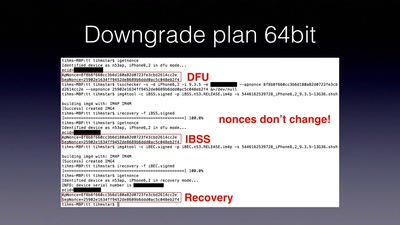 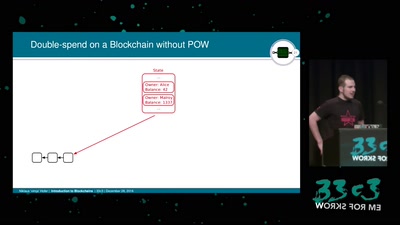 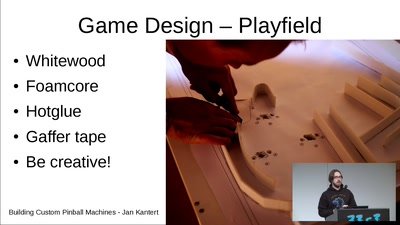 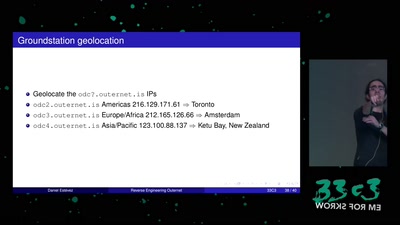