The Work of Art in the Age of Digital Assassination

My talk explores the interconnected nature of war and culture. It does so through the context of technology and political discourse in contemporary art. With a view from the battle fields of the Middle East, both real and imagined, I attempt to dissect how the political discourse of academia and the art world trickles down to everyday discussions. A simple word such as "assassination" becomes rife with racism when its etymology can be linked to anti-Muslim propaganda that originated during the Crusades. And today assassination is the primary political tool of the West to negotiate with Muslim radicals, even violating their own rules of citizenship, constitutional, and human rights protections in the process. With this backdrop, we see how the artistic works of such diverse artists such as Chris Marker, Chris Burden, Haroun Farouki, Anish Kapoor, and Banksy have evolved to reflect the political discourse of the moment. The digital advancements of the war zone, I argue, are reflected in the diametrically opposed peaceful spaces of the gallery, museum, or art house cinema. As the digital defeats analogue, the act of killing becomes disconnected from the killer, with democracies spreading thei blame over systemic failures rather than facing the reality of death. 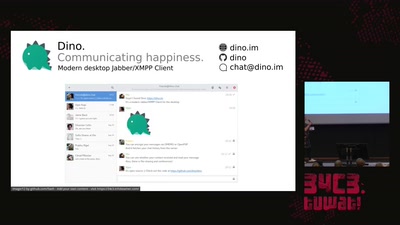 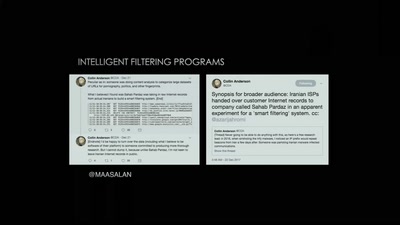 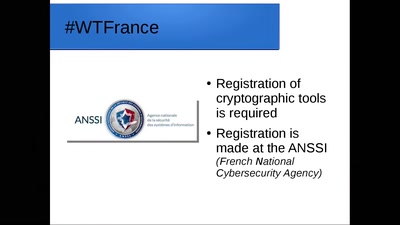 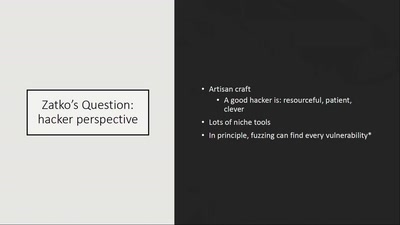 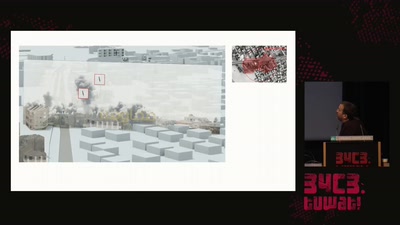