GNOME 3.20 has just been released on 21st of March. With that release, many visible improvements will be delivered to users around the world. While many people already excitedly use GNOME 3 with the new user experience, some features of the new and elegant desktop like LibreOffice integration or editing photos with non-destructive GEGL operations are not yet wildly known. We also did many things on the plumbing layer such as allowing GNOME to run Wayland.

The talk will introduce to some of the design philosophies inherent in GNOME 3 as well as the main changes brought to users and developers. Also, since GNOME 3.20 is another step of a long lasting incrementally improved user experience, the future of GNOME's development will be speculated on. 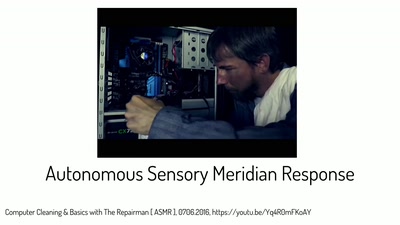 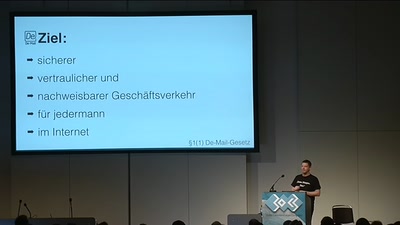 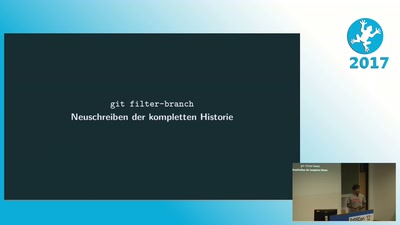 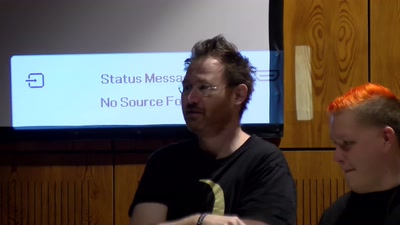 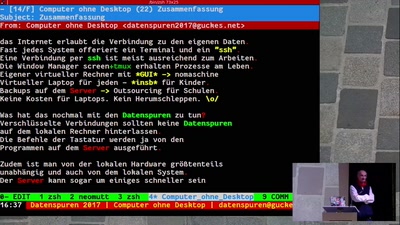 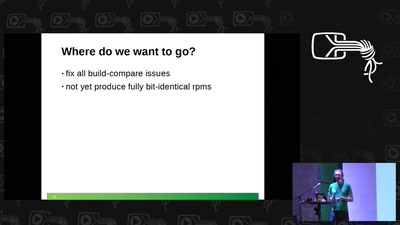 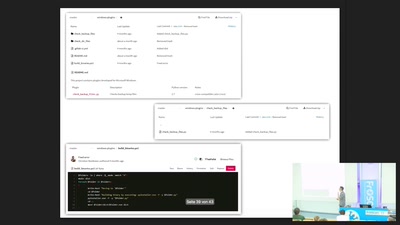 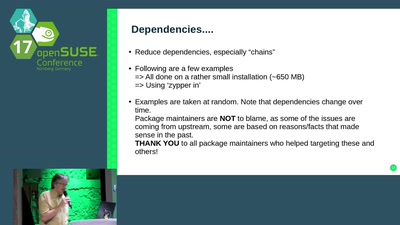 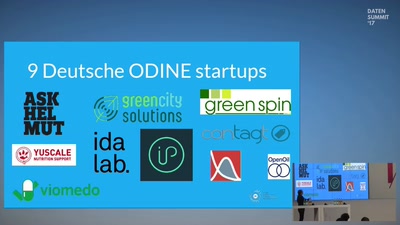 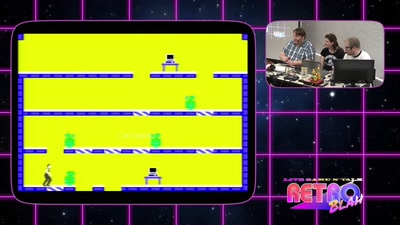