Virtual Singers such as Hatsune Miku are very popular in Japan.
Before that there was also an MBROLA-based Virtual Singer called Melissa and
a multilingual formant synthesizer called Virtual Singer by the French company Myriad.
All those Virtual Singers are based on proprietary software, until recently there was no free replacement.
In 2011 I discovered that the Music Technology Group had released their Spectral Modeling Synthesis library under the GNU GPL,
and I decided to use that one in my own UTAU compatible resampler. 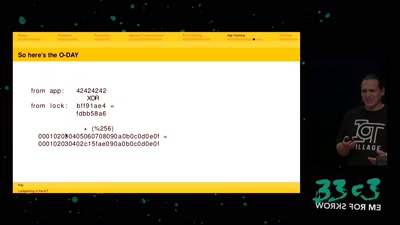 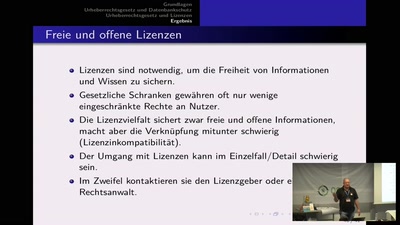 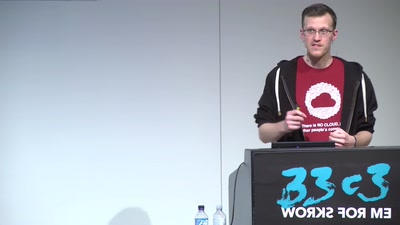 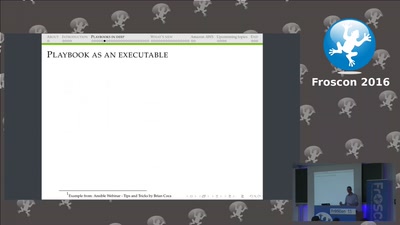 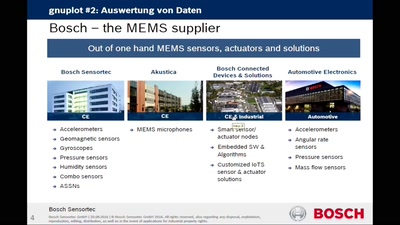 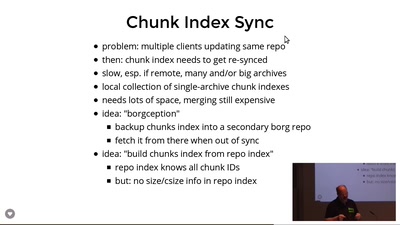 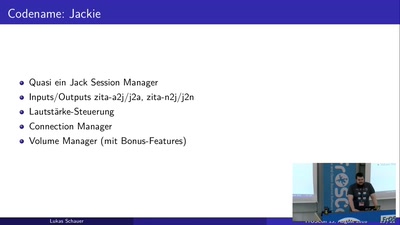 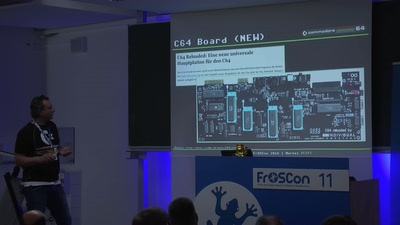 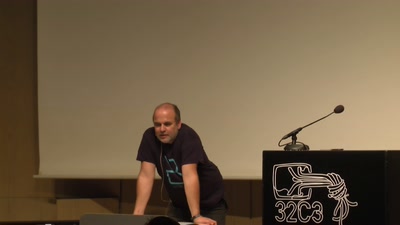 Is this the real life, is this just fantasy?