Language Without Code: The Extremes of Nonprogrammable and Conceptual Programming Languages

Why would someone create a programming language that can't be programmed in and, if it can't be programmed in, is it a programming language? Esolangs (esoteric programming languages) have long challenged the norms of programming practice and computing culture. Most esolangs are experiential works; we understand the languages by writing code in them. Through this action, the logic of the language becomes clear. However, a smaller subset of esolangs make their point not through actively writing code, but instead by simply contemplating their rules. We can think of these as conceptual rather than experiential. The most extreme are designed in such a way that they don’t allow any code to be written for them at all. By stepping away from usability, the conceptual esolangs offer the most direct challenge to the definition of programming language, a term which is surprisingly unspecific, and usually understood through utility, despite the fact that programming languages predate digital computers. This paper delves into the conceptual esolangs and looks at their challenge to the terms computer, code, and language.

This talk is an expanded version of the paper published with CITARJ available here: http://artes.ucp.pt/citarj/article/view/432 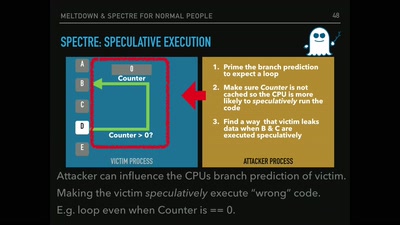 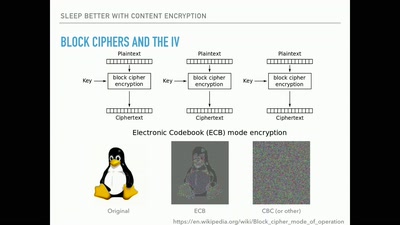 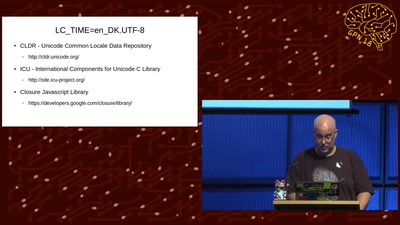 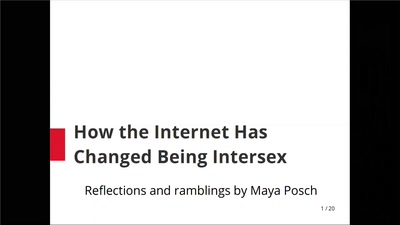 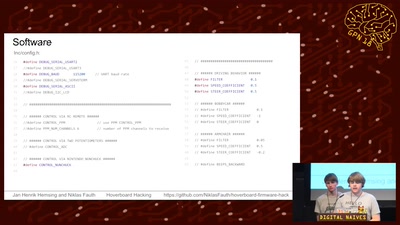 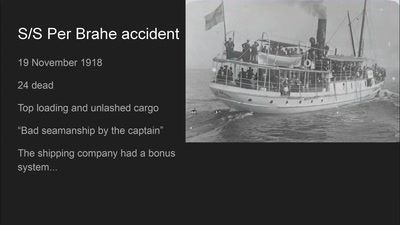 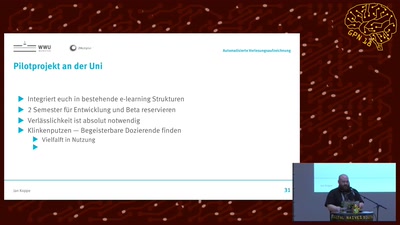 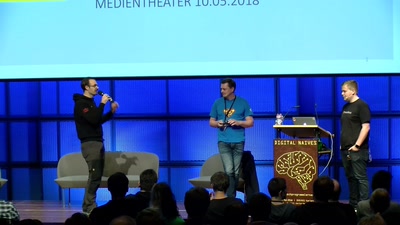 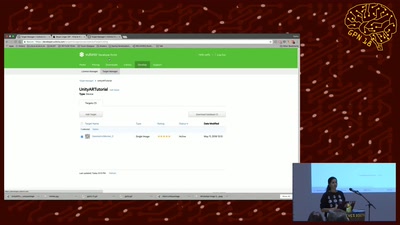 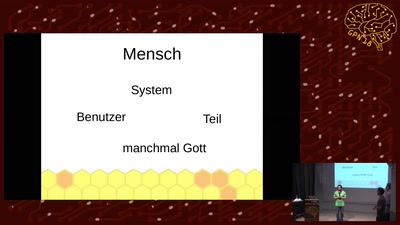