In order to investigate the effects of weightlessness on cells, organisms, material, computer systems etc., it is desirable to achieve this condition by Earth-bound devices, since space missions are extremely costly and rarely to obtain. A simple but very effective method is to perform a parabolic flight. Here, the acceleration of the aircraft – flying a parabola - in outward direction compensates the Earthly gravity vector, which points downward. In effect, parabolic flight weightlessness is earned in the upper part of flown parabolas. Some key benefits are, that the proposed experiments can be controlled by the researcher himself right in the course of a flight and that the used experiment facilities are manufactured by the scientist. Thus, one can run an equipment directly from the homelab. Only minimal changes usually have to be done due to flight safety. The topics investigated range from augmented reality based on virtual reality systems to the investigation of gravisensing algae, fungi, plants and animals via material sciences, such as examining the behavior of different melted alloys under microgravity analyzing the emitted light flash during the phase of solidification etc..
The proposed talk will give an overview about different parabolic plane flight missions and the nominal process. Building of flight hardware, testing, scientific questions, certification of hardware etc. and also living in the region of Bordeaux for two weeks are facets in a parabolic plane flight campaign. 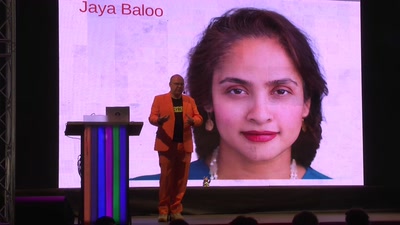 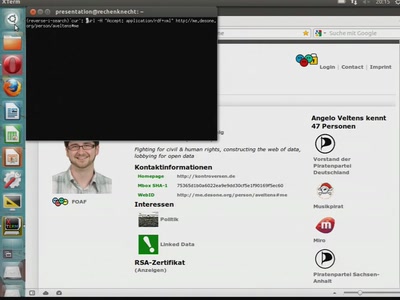 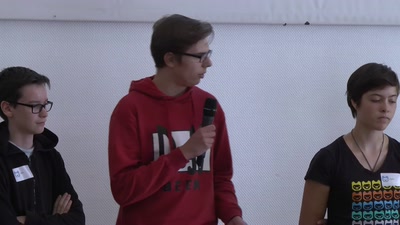 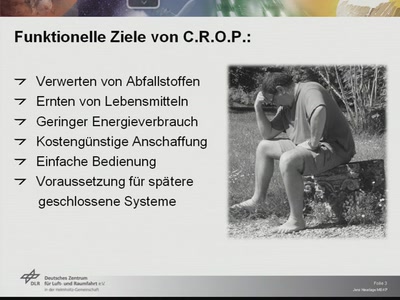 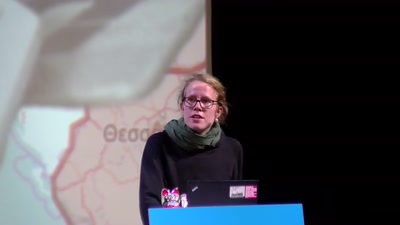 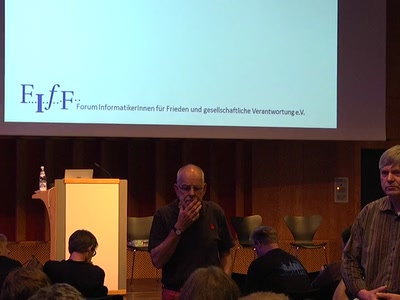